Elected in 2017, Kyle is the Group Spokesperson for the Environment, Equalities and Democratic Reform and also serves as the Group Business Manager. He also serves as a Bailie of the City of Glasgow representing the city in a civic capacity on behalf of the Lord Provost. He was previously the Scottish Conservative candidate for Glasgow South and Glasgow Cathcart.

His focus on the Council has been varied including focusing on how to improve and support Glasgow’s parks and greenspaces, championing small business, pushing for the devolution of decision making to local communities and pushing for greater protection of Glasgow’s historic built environment and conservation areas.

Outside of politics, Kyle, a University of Glasgow graduate, works as an operations manager for a logistics company. He was previously Chair of the Scottish Youth Parliament and served on several other charity boards. He won a Glasgow Community Champion Award for his community work in 2012.

In his spare time, Kyle likes to read biographies of notable leaders, travel and indulge in sampling gins. 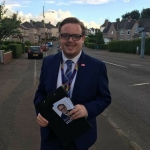 Thomas Kerr is the Scottish Conservative & Unionist Councillor for Shettleston, the community he calls home. He was elected for the Shettleston Ward in Glasgow's East End in 2017 and took over the Leadership of the Glasgow Conservative Group in 2019 after serving as Deputy for 2 years. 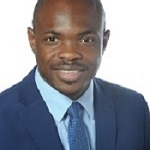 Ade Aibinu is the Scottish Conservative & Unionist Councillor for Victoria Park (Ward 12) and a pharmacologist by training. He has a BSc (Hons) in pharmacology, MRes in Drug Delivery systems and is a doctoral level researcher in the field of type 2 diabetes. 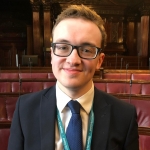 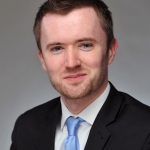 David Meikle is the Scottish Conservative & Unionist Councillor for Pollokshields Ward on Glasgow City Council. He was first elected to the Council in 2007 and re-elected in 2012 and 2017 with an increased vote at each election. 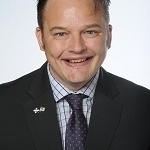 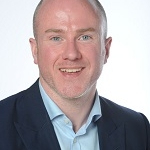 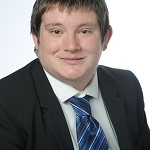 Robert Connelly is the Scottish Conservative & Unionist Councillor for Calton Ward. He has grown up in Glasgow his whole life and knows many of the issues affecting people across Glasgow especially in the East-End. 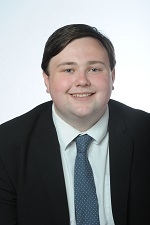