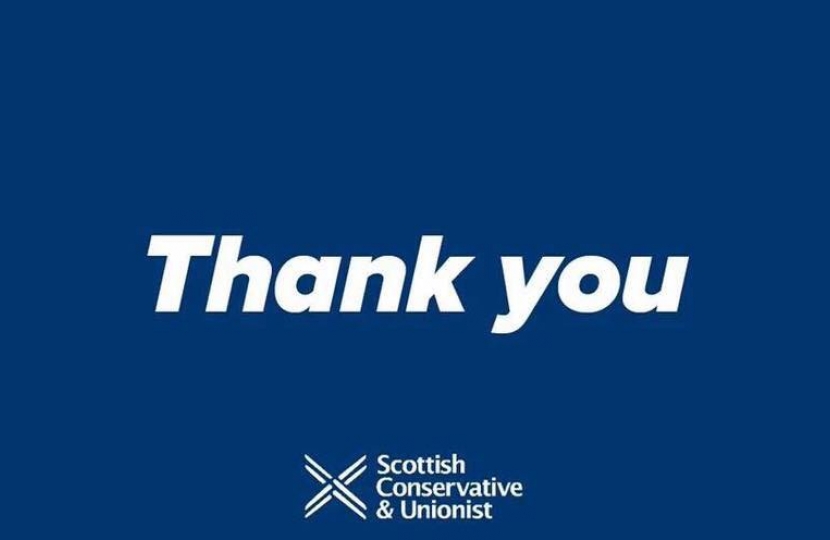 Therefore, we doubled the number of MSPs in the region, the number of votes for the Conservatives was 29,533 and the percentage vote was 11.9%, which is up 5.8% on the previous election in 2011.

Nationally the Conservatives are now the second biggest party in the Scottish Parliament with 31 MSPs (up 16 on the previous election in 2011) and Ruth Davidson is the leader of the opposition. Our vote was also up both in terms of the constituency vote and regional vote (up 8.1% and 10.6% respectively).

Your new MSPs for Glasgow Region are Adam Tomkins and Annie Wells. If you would like to contact them about a parliamentary or local issue, please email them.