Scottish Conservative vote up over 7% in Garscadden by-election 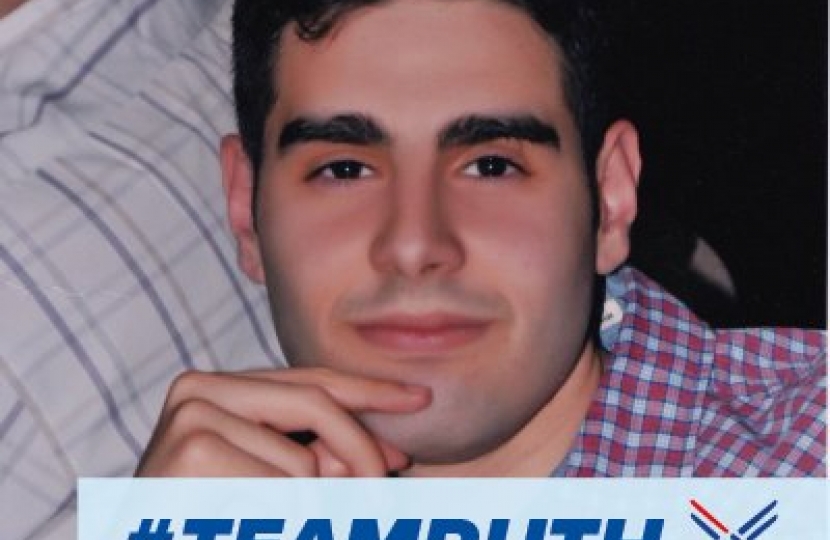 Scottish Conservative & Unionist Candidate Ary Jaff showed the Glasgow Conservative continue their upward rise with an increase in the vote of over 7% in the Garscadden/Scotstounhill by-election on the 6th October.

"This is yet more evidence that across Glasgow, the Scottish Conservatives are a growing force. To come from a very low base and secure more than 1 in 10 votes is more evidence that we are now the true opposition to the SNP in Scotland, rather than the tired Labour Party."

"Ary showed that our message is spreading to all communities in Glasgow, not just the 'traditional' Conservative areas.

In the lead up to the 2017 elections, day by day the evidence shows we are the real opposition to the SNP. The Glasgow Labour Party failing to win in a place where they got over 60% of the vote last time shows they can no longer be a force against the divisive SNP".